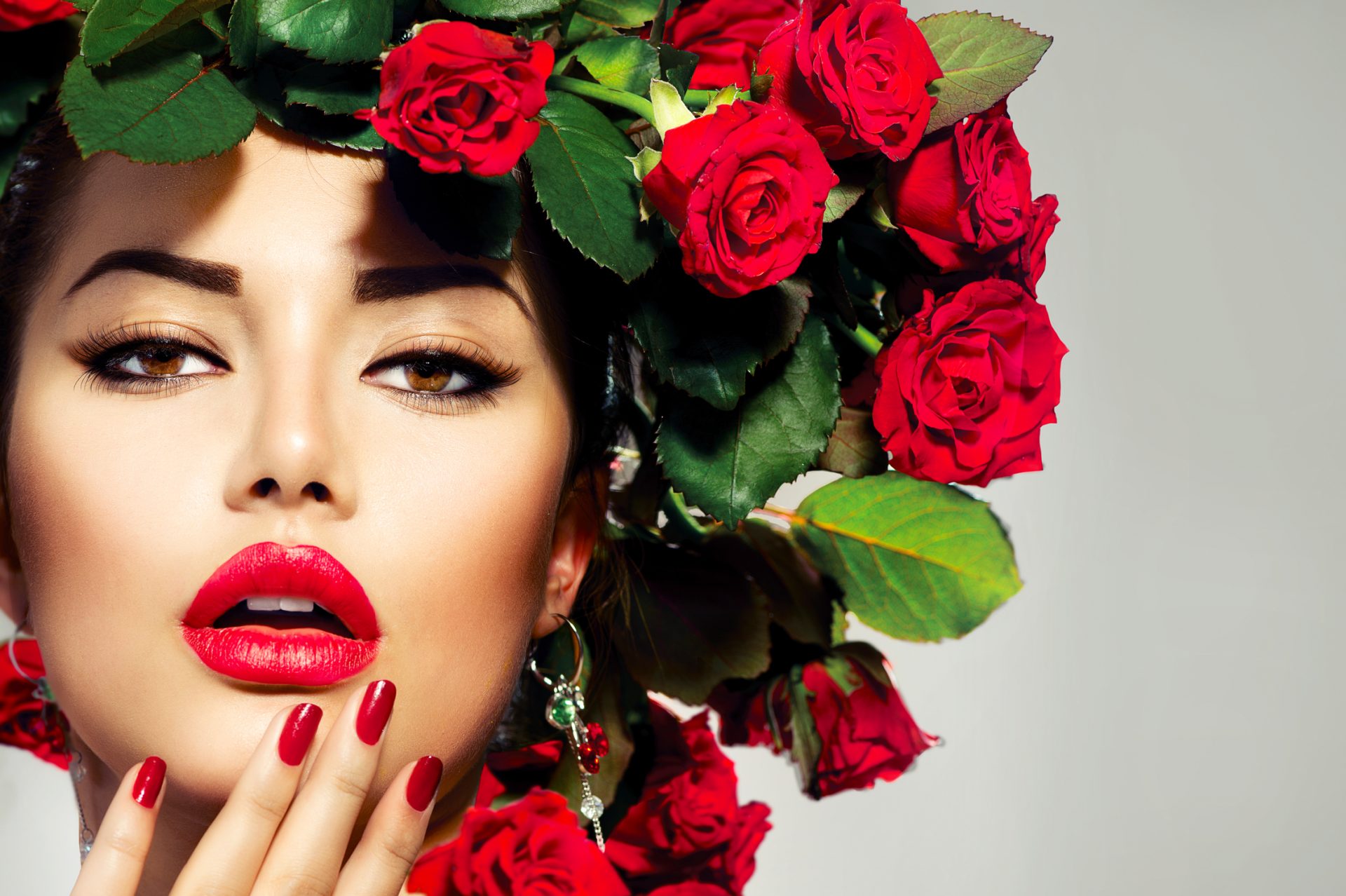 On Saturday, January 27, 2018  as we celebrated our 1 Year Anniversary, our team joined forces with our community for a Cut-A-Thon for ALS (Joan Dancy & Pals)! The amount of $1,200 was raised in honor of Michelle’s father Anthony Marchello.

Swank Salon is a full service Salon that is chic, elegant and posh.